What's that? You've never heard of Hacktober? Me either! Well, that is until yesterday, October 1st.

Apparently Hacktober (like all the other 'tober' events the internet has suddenly come up with) has quietly become a month-long event where software developers contribute to coding projects outside of their daily workload.

DigitalOcean (in partnership with Dev.to) has even begun hosting an annual remote Hacktoberfest event to encourage developers to contribute to open source projects. After opening 4 pull requests on public repositories, they'll send you a limited edition t-shirt and some stickers, because we all know developers love stickers. If you're the maintainer of an open source repository you can also join in on the fun by applying a "Hacktoberfest" label to your open Github issues so others can contribute to them.

I first heard the term 'Hacktober', a couple years ago Facebook started holding an event to help promote Cybersecurity awareness for it's employees. This all makes much more sense now that I work for a cybersecurity awareness training company and have learned that October is National Cyber Security Awareness Month (#NCSAM).

So what are my plans for the new month long holiday?

I'm glad you asked! I'm hoping that I can dedicate each week to a different subject. Seeing that I've only had about 16 hours to think about it, I'll just throw out some of the early ideas I have...

So what do you think? Will you be participating in 'hacktober' this year?

Tweet me and let me know what you're going to build! 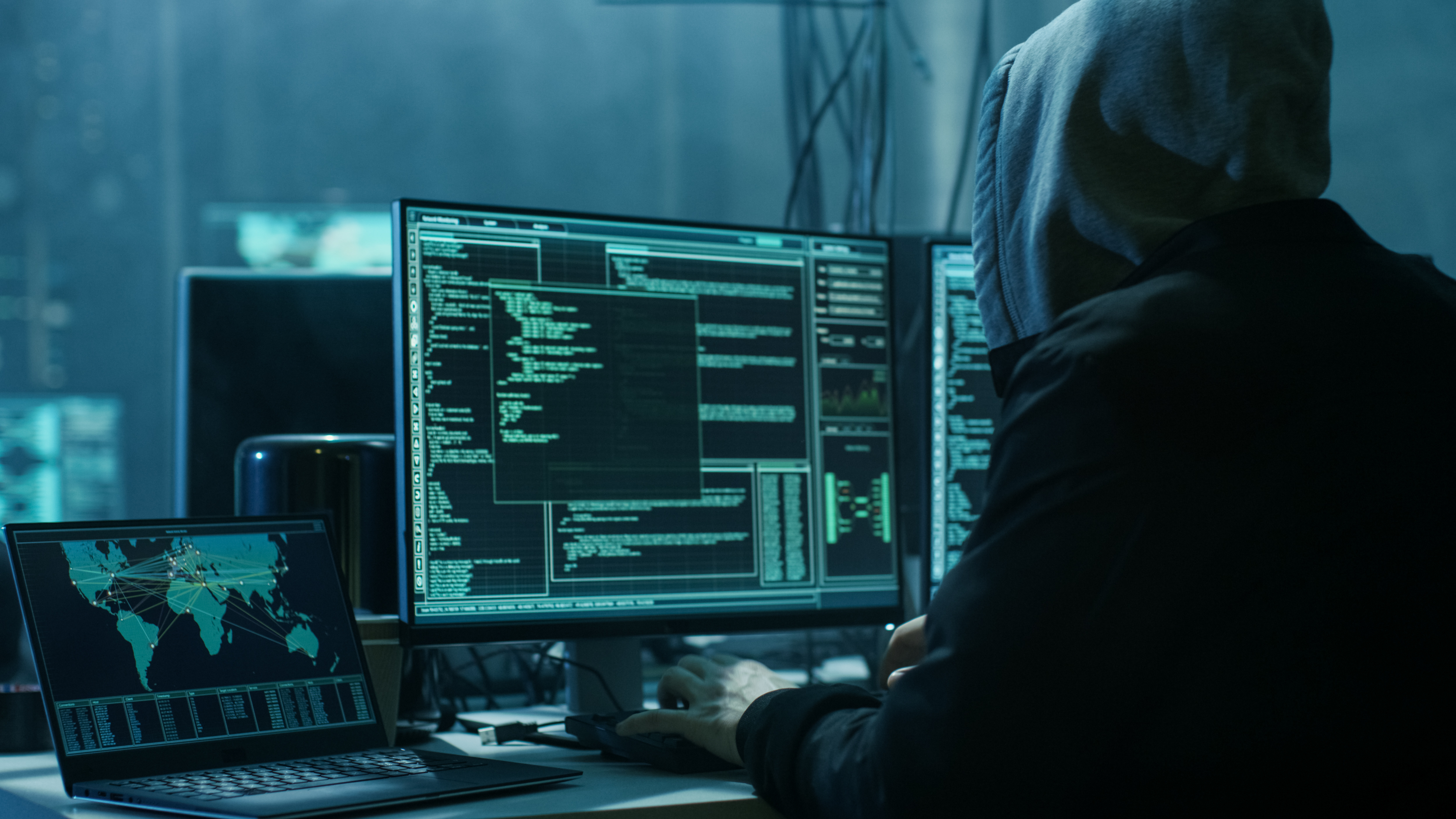 Live footage of me during Hacktober

Because obviously the real reason it's Hacktober...

It's called #Hacktober because it's finally cold enough to walk around in a black hoodie.